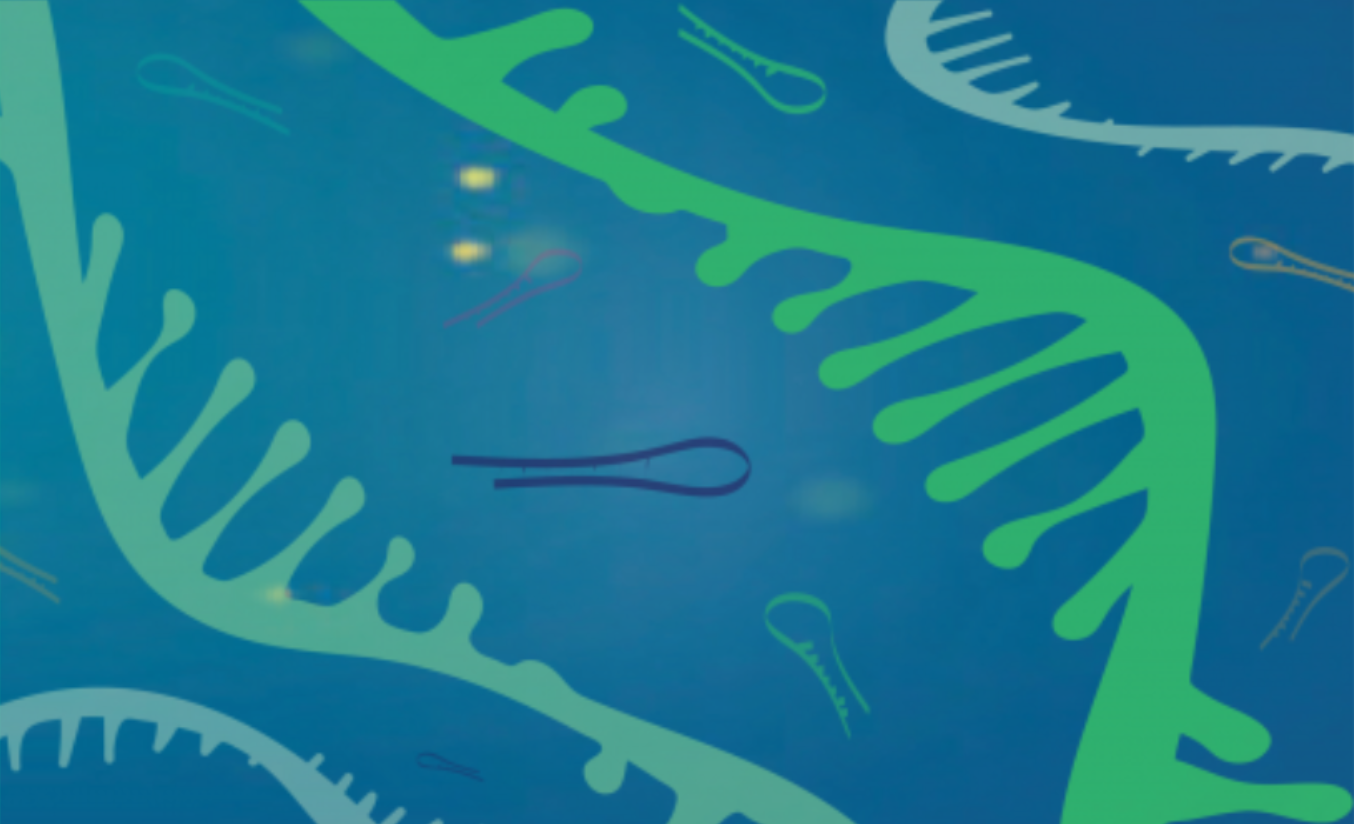 Clarifi ASD is a brand new biological test for autism — and it’s based on molecules scientists didn’t even know existed 20 years ago.

About five years ago, researchers at Upstate Medical University in Syracuse, NY discovered that small, little known molecules in the saliva may hold the key to diagnosing autism. Instead of looking for specific genes linked to autism (which has proven to be difficult given the diversity of autism symptoms), they took a different approach and examined a specific type of non-coding RNA molecule in the saliva called microRNA. Not long ago, these microRNAs were thought to have no significant role in our bodies. However, scientists have since learned otherwise.

The new world of Epigenetics

While your genetic code, your DNA, does not change, the way those genes are expressed (e.g., turned on or off) can be altered. Both internal biological processes and environmental influences — like what you eat, chemicals in the air, or how much you exercise — can change gene expression.  This is called epigenetics.

Why is this important? For two reasons.

It has become generally understood that autism involves both genetic and environmental factors.
In the last 20 years it has been discovered that those microRNAs that were thought to have no real function in the body, are actually critically important. Along with other functions, they respond to these epigenetic influences by turning on and off gene expression.

How does this apply to autism?

The researchers discovered that specific microRNAs (as well as a few other types of non-coding RNAs) found in the saliva of children with ASD were different than those in typically developing children, or children with other kinds of developmental delays. Interestingly, these differences were found not only in human RNAs, but in non-human RNAs (from bacteria, yeast, etc) in the microbiome.

The next step was to translate this breakthrough research into a viable test.

Fast forward a few years and today the Clarifi autism saliva test widely available to the public. Clarifi ASD represents the first biological test for autism based on epigenetics and the microbiome, rather than specific genes or metabolites. It involves a simple, easy to administer saliva swab. The hope is that Clarifi ASD will provide an easy to administer, biological test that primary care physicians, as well as developmental specialists, can use to support an autism diagnosis or improve the referral process.

To learn more about how to get this new test, visit ClarifiASD.com/get-Clarifi