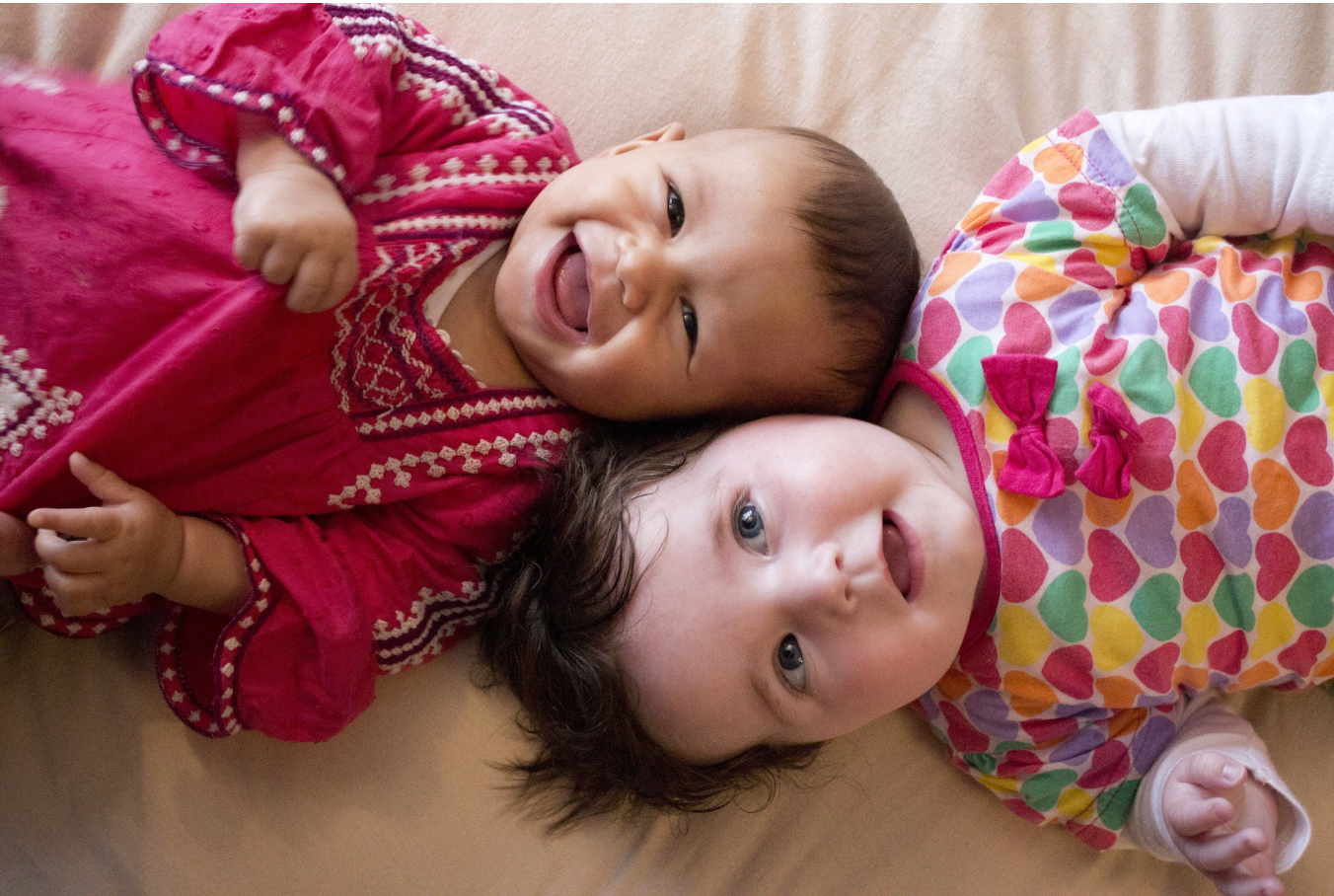 Can Identifying Autism Earlier Cost Less in the Long-Term?

Currently 1 in 59 children in the United States are diagnosed with ASD (autism spectrum disorder). This condition is a neurodevelopmental disorder that is characterized by difficulties in behavior, social interaction, communication, and sensory sensitivities. Now, current research indicates that early intervention leads to better outcomes for the child. However, diagnosis can take more than three years, and insurers are often reluctant to pay for early care.

A recent study by Penn Medicine researchers published in the Journal of Child & Adolescent Psychiatry in September 2017, looked at the utilization of an early intervention program, the Early Start Denver Model (ESDM), which is an evidence-based treatment program for young children with autism. ESDM is designed for autistic children between the ages of 12 and 48 months and consists of a developmental curriculum and a set of teaching procedures that are delivered by therapy teams and parents in a clinical setting or in the home. The study consisted of a randomized sample of 48 children between 18 and 30 months and demonstrated that those who participated in ESDM had better cognitive and behavioral outcomes over time than children who received community treatment[1].

During the intervention, children who received ESDM had health-related costs that were about $14,000 higher than those who received community-based treatment, but compared to post-intervention costs there was a cost savings of about $19,000 per child per year. Post early-intervention children utilized less occupational or physical therapy in the long-term, as well as less speech therapy. Costs associated with ESDM treatment were fully offset within a few years after the intervention because of reductions in other service use and associated costs: the children in the ESDM group had made developmental gains early on, to the point that parents felt that they no longer needed those services going forward. 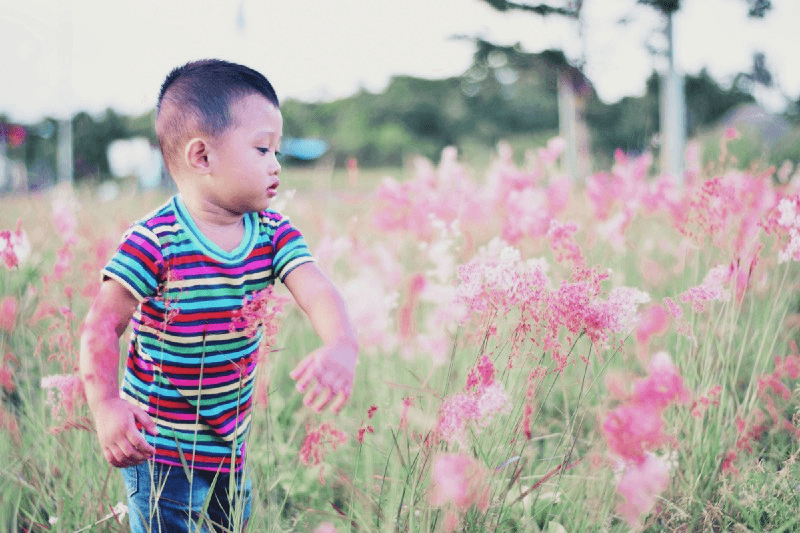 An earlier study, published in 1998 by researchers Jacobson, Mulick, and Green, in Behavioral Intervention, examined the cost-benefit of early intervention for young children with autism and found that in order for intervention to be effective, it must “begin early, be provided for many hours per week and many weeks per year for an extended period.” The study also points out that “the number of professional-level applied behavior analysts is far too small to meet the growing demand for behavioral intervention for children with autism…”[2]

On average, the timing to achieve a diagnosis for a child is currently about 3.5 years [3]. This is due in part to the fact that there are a limited number of autism specialists available in any given geographical area, and that each specialist typically has a waiting list several months — if not years — long. The extended diagnostic timeline can cause children with ASD to miss the window of opportunity for beneficial programs such as ESDM to be successfully implemented, which may yield better outcomes and cost savings over time.

Clarifi, a saliva test available through pediatricians and family practitioners, aims to reduce the time it takes to be diagnosed with autism by providing a non-invasive, accurate test that aids in the early diagnosis of autism spectrum disorder in children ages 18 months through six years. The test is easily adminitered in-clinic with results available within 3–6 weeks. For more information on the research behind early autism diagnosis and the Clarifi test, visit ClarifiASD.com.