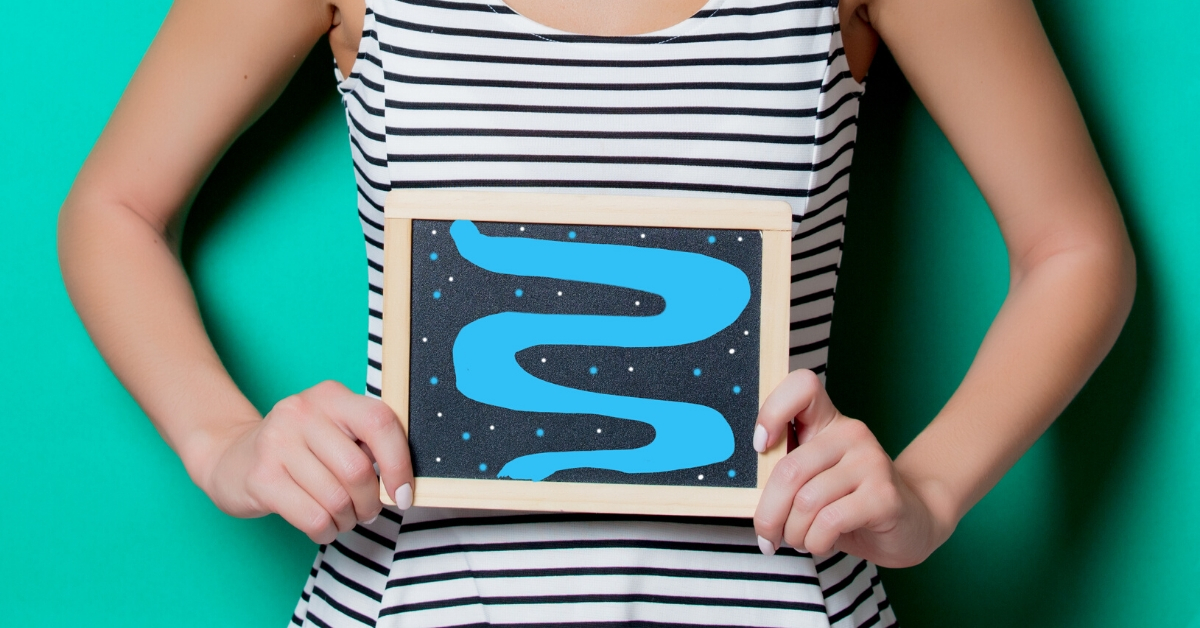 This test, called Clarifi ASD, is currently available to children 18 months through 6 years old with a clinical suspicion of autism. It’s not like other genetic tests on the market. Rather, this groundbreaking technology is based on epigenetics and the microbiome.

What is the microbiome?

The microbiome has been making headlines in the news in recent years, and for good reason.

The microbiome plays a significant role in how your body functions and develops, and can influence body weight, gut health, and even brain health. These trillions of bacteria, viruses and fungi living in our gut actually help digest our food, regulate our immune system, and protect us from diseases. The microbiome is proven to be essential to human development, yet we didn’t recognize this until the late 1990s.

“Certain species of bacteria can help produce chemicals in the brain called neurotransmitters. For example, serotonin is an antidepressant neurotransmitter that’s mostly made in the gut,” Healthline explains.

“A number of studies have shown that people with various psychological disorders have different species of bacteria in their guts, suggesting that the gut microbiome may affect brain health.”

Overall, we’ve learned that the bacteria inside of you plays a vital role in the development of the whole body! This could explain why gastrointestinal disorders are nearly eight times more common among children with autism than other children.

Examining ASD and the microbiome in mice

Recent studies have linked autism and the microbiome.

The first study, conducted by researchers from the California Institute of Technology, published in Cell, compared mice with typically developing, or “germ-free” bacteria, with those that were given ASD microbiota from human children.

When researchers provided ASD microbiota into germ-free mice, the mice started to exhibit behaviors similar to those observed in individuals with autism.

“The mice were less vocal than the mice in the control group. They also tended to engage in more repetitive behaviors and spent less time interacting with other mice,” Medical News Today summarizes.

The mice that received ASD microbiota also had alterations in their gene expression and a change in the levels of metabolites.

In the end, the researchers believe their results suggest that gut-brain connections contribute to the physiological processes that are associated with autism spectrum disorder.

Examining autism in the gastrointestinal

Another study conducted by scientists at Texas Childrens’ Hospital in Houston found that the microbiome in children with autism spectrum disorder clearly differed from the microbiome of  typically developing children as well.

In this study, researchers examined the microbiome of  145 kids with autism, 48 siblings without autism, and 219 typically developing children; all between the ages of two and 17 years old. They collected  medical history information and had participants track their diet, digestive health, and stool pattern in a two-week diary. They even analyzed samples of their stool to assess microbiome patterns further.

The results were similar to the aforementioned study. The group of children with autism and digestive pain and the biggest differences in the bacteria that made up their microbiome.

Scientists at Arizona State University were the first to conduct fecal transplants which, in a small sample size, showed some indication of benefit for those children with ASD.

“There is a very high correlation between [gastrointestinal] severity and autism severity, for language, for social interaction, for behavior, all of the core symptoms of autism,” says Jim Adams, a professor and autism researcher at Arizona State University.

This study, published in Scientific Reports, used a revolutionary technique called Microbiota Transfer Therapy on 18 children diagnosed with autism spectrum disorder. Every participating family completed the study and came back for a two year follow-up evaluation, which revealed a 45% decrease in symptoms of ASD compared to their baselines.

“At the start of the study, 83% participants were rated as severe autism. At the end of the study, only 17% were severe, 39% were mild/moderate, and 44% were below the cut-off for mild ASD,” the study reports.

After the two year appointment, participants still showed healthy microbiome diversity, and the bacteria in their guts had shifted from resembling their donors’ patterns to become more personalized. The changes were believed to be reflective of a change in diet, environmental exposures, immune systems, and genetics.

These results suggest that epigenetics could be playing a major biological role in autism.

An epigenetic test for autism

Clarifi ASD is the first test for autism that combines multiple biomarkers, including features related to the microbiome for accurate diagnostic results.

For a deep dive into the science behind the test, you can watch this video where Dr. Frank Middleton, one of the researchers behind Clarifi ASD, explains how epigenetics, saliva, and the microbiome played a role in creating this autism saliva swab.

How to get Clarifi ASD

Clarifi ASD does have to be ordered and administered by a health care provider.

Interested parents can share this PDF with their child’s doctor and ask them to order the test. For clinicians interested in bringing Clarifi ASD to their practice, we have instructions on how to order and offer the test.