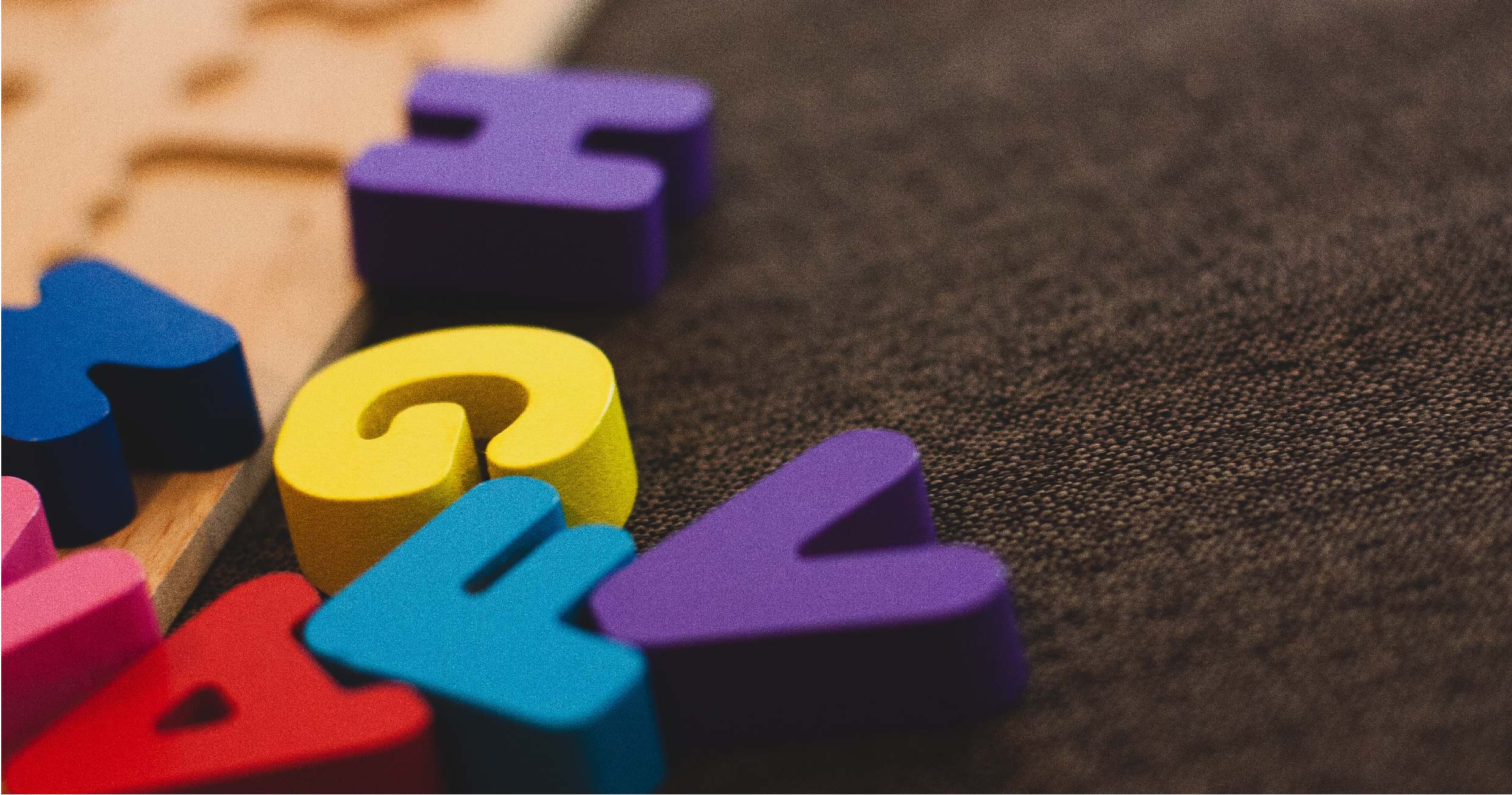 For the first time in over a decade, the American Academy of Pediatrics (AAP) released a report updating their autism treatment guidelines. The goal? To help primary care physicians identify children at-risk for developmental delay sooner, so they can get access to beneficial services.

It’s estimated that more than five million Americans may be living with autism spectrum disorder. And while studies have shown that ASD can be accurately diagnosed as early as two years old, most children are still not getting the diagnosis until after the fourth year of life.

The AAP wants to change that.

“Through comprehensive screenings, we hope to identify problem areas and missed milestones before a child turns three,” said Paul H. Lipkin, author of the clinical report on developmental surveillance.

“With continued surveillance, early learning and attention problems often become more apparent by age 4 or 5. The earlier we can address these problems, the better.”

The report outlines the importance of identifying all children who could benefit from early intervention services, not just the children at risk for ASD. By illuminating the symptoms of ASD in children of all ages, the AAP urges primary care physicians to not only be able to identify children with developmental delay, but to refer patients to treatment services as soon as they notice a red flag, rather than waiting for a formal autism evaluation.

“We know that the earlier we can start therapies for children who show signs of developmental delays, the better likelihood of positive outcomes,” said Susan L. Hyman, lead author of the autism report. “There is no reason to wait for a diagnosis of autism before starting some services, such as speech or behavioral therapies.”

Overall, the American Academy of Pediatrics recommends standardized screenings for ASD specifically be done at 18 and 24 months, and that all children should undergo developmental screenings at 9, 18, and 30 month check-ups.

To provide accurate early identification and treatment, the AAP believes pediatricians should use screening tools that accurately identify ASD early, are cost-effective and timely, and prompt the implementation of evidence-based interventions. Furthermore, “clinicians should respond appropriately to family or clinical concerns and results of screening to avoid delays in diagnosis and treatment.”

Early Diagnosis in all Cultures

Currently, there are disparities in both diagnosis of autism as well as access to services for minorities in the country. In 2017, a study published in the American Journal of Public Health found that Hispanic children were 65% less likely to be diagnosed with autism than white children, and that black children were 19% less likely.

It is well accepted that early intervention services can significantly improve outcomes for children with ASD, yet children in minorities may be missing out on access to these services, due to later diagnosis.

The report notes that “race, ethnicity, and socioeconomic status did not affect the accuracy of routine screening tests for ASD in low-risk toddlers, suggesting that screening with appropriate supports for follow-up care can lower the age at diagnosis in diverse populations. Language barriers, inaccurate translations, and low parental literacy may compromise use of parent-completed questionnaires. Limited understanding of cultural differences experienced by the patient’s family and lack of trust in the health care provider may further limit identification and reporting of symptoms of autism.”

As a result, the AAP urges screening tools to be developed for populations whose primary language is not English, and are sensitive to cultural barriers that could affect the reporting of symptoms of ASD.

One of the benefits of earlier diagnosis could be fewer expenses in the long-term.

The AAP report points out the significant financial toll ASD can have on a family. The cost alone of education, health, and other service needs for people with autism can range from $1.4 to $2.5 million dollars throughout an individual’s lifetime. Other figures say children with ASD have average medical costs that exceed children without ASD by $4,100 – $6,200 a year.

However, research has shown that children who undergo early intervention programs before four years of age may end up saving a substantial amount in the long run. In one study conducted by Penn State College of Medicine researchers, families who participated in the Early Start Denver Model ended up saving roughly $19,000 per child a year later in life.

Autism spectrum disorder is diagnosed more commonly than ever, with 1 in 54 children being diagnosed with the developmental disorder. As a result, the AAP concludes that “individuals with ASD and their families constitute an area of critical need for resources, research, and professional education.”

At Quadrant Biosciences, we believe in the importance of early diagnosis for ASD.

Our autism saliva test, Clarifi ASD, is designed to provide a probability of an autism diagnosis based on epigenetic biomarkers in the saliva for children as young as 18 months old.

Clarifi ASD is peer-reviewed and clinically validated. It is available by prescription only and must be ordered and administered by a health care provider. If you’re interested in getting the Clarifi autism test, please visit our website for instructions on how to order and offer the test.